At Gripping History, we feel it is essential to tailor the programme for your day to the needs of the children and to your requirements, depending on your areas of study. Scroll down to find out about the workshop choices available for Roman day.

If you have an idea for a workshop, which is not listed here, we can discuss creating one to suit. Teachers will be sent a booking form ahead of the visit. Here you will be asked to select up to four workshops which you prefer. Depending on the number of classes participating we will build a timetable to suit.

If you just have one class participating in Roman day, we will lead all the workshops for you. If there are between 2 and 4 classes, we will send out Teacher Lesson packs before the day to support you in delivering a hands-on session, using our resources. This approach ensures that all the children have the chance for hands-on, experiential learning throughout the day.

Each Roman Day includes the following topics as standard: Roman's arrival in Britain, an introduction to dress and household life, a presentation of replica weapons and and exploration of a Roman villa. There may even be time to build an aqueduct!

You may select up to four of the following workshops to suit the children's interests or your topic plan. All the workshops are designed to suit KS2 children, but adjustments can be made to accommodate other age groups.

From Forum to Culina (Market to Kitchen) - The children will prepare for a visit to the forum by learning some Latin names for common food items. They will learn about foods introduced to Britain by the Romans. Finally, they will select ingredients availble in Roman Britain and make a sauce, using a replica mortarium (mixing bowl).

Roman Pastimes - The children will consider the differences between their leisure choices and those of a Roman child. They will learn to play a Roman game, using a board and counters.

Handling Replica Roman Objects - In this workshop, the children will be asked to guess the identity of various Roman domestic items, which are hidden in a bag. The artefacts will tell the story of a day in the life of a Roman woman in Britannia

Centurion's Parade - In this role-play activity, the children will meet a Roman centurion, Marcus Aulus Albinus. He will invite them to join the Roman army and will carry out some basic training with the new recruits. The new legionnaries will try their hand at throwing pila (spears) and plumbata (darts). This activity is best suited to a playground or similar outdoor space, although it can be adjusted to an indoor space. 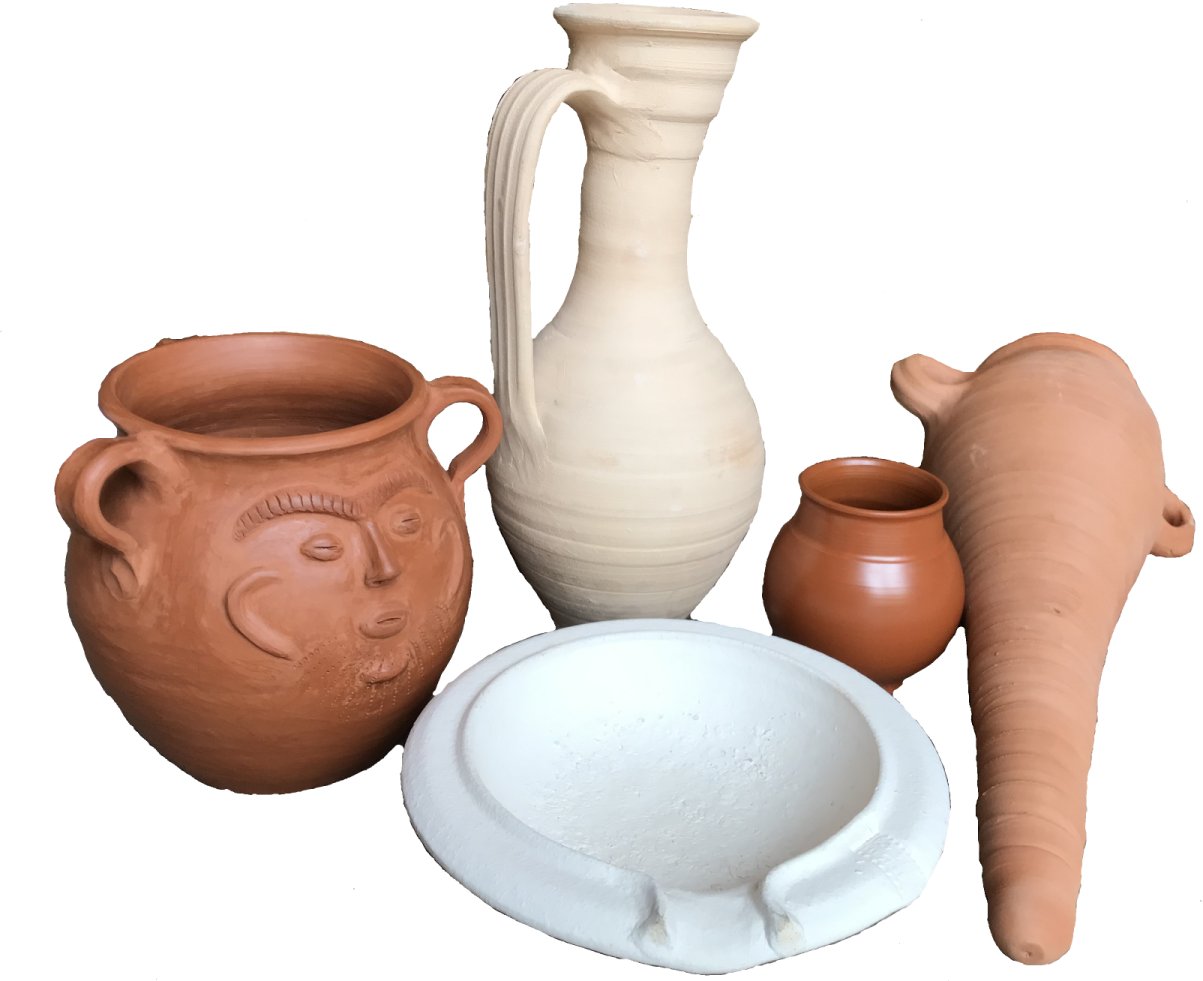 A Party Invitation - The children will explore Roman writing material and methods with replica objects. they will then learn Roman style handwriting and compose a prty invitation in English or Latin.

Mosaic Design- The children will consider  how modern people choose their household decorations to show their interests or personalities. They will then explore they way Romano-Britons used mosaics to show off thier Roman credentials, looking at examples of mosaics in Britain. They will then design their own mosaic and create a small part of it on clay boards using 'cement' and coloured stone tiles.

Christianity in Britannia - The children will hear the story of the arrival of Christianity in Britain and the first British martyr, St Alban. They will then study images of the votive offerings found at Water Newton in Cambs and make their own versions. There may be an additional charge for craft materials.